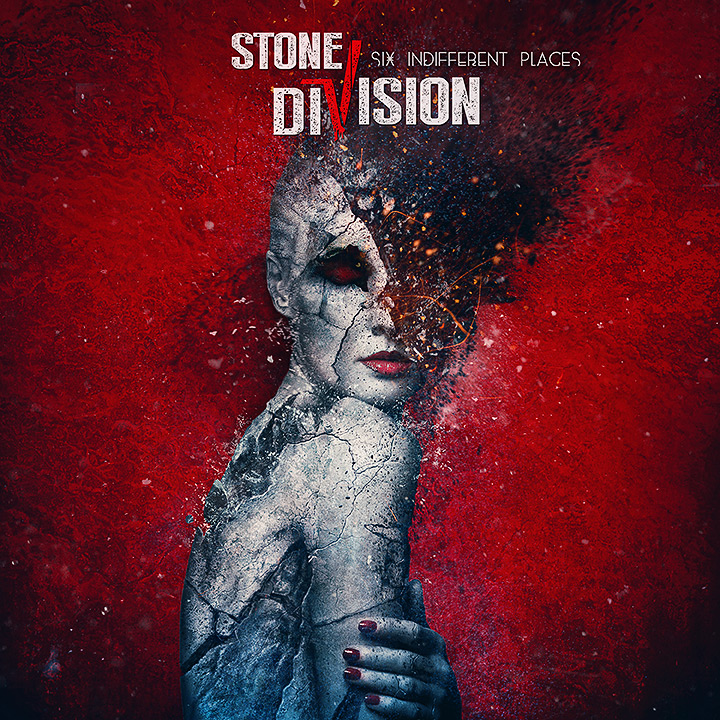 I’ve had the pleasure to join forces with the rock/metal band Stone Division from Sweden, designing the album packaging of their debut album “Six Indifferent places”; to be released in the beginning of January, 2014.

The asked me to create something with a exploding statue, but using red and black colors. This shouldn’t be anything specially weird or unusual, but special for me. I’ve got a little compulsion on wearing red and black most of the time (yes, I guess it has something to do with the little anarchist in me :P). I always wanted to created something on that vibe, but you know… ideas come and go and you never find the correct timing to do certain things.

Lately I am blabbering a lot, ain’t I? Here’s the project! 🙂 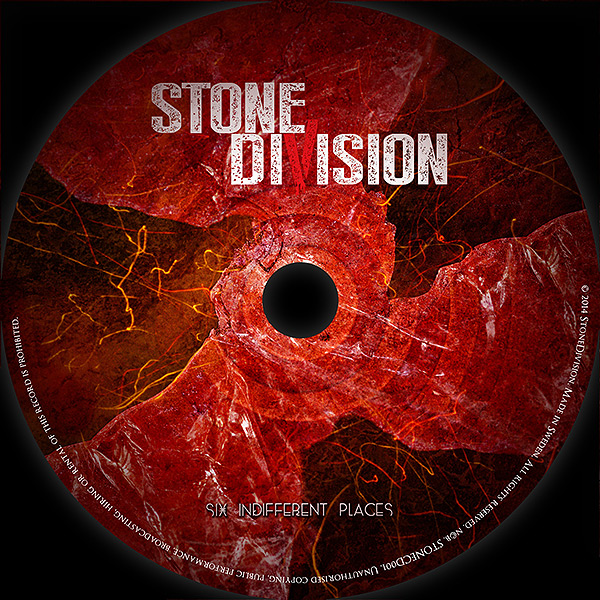 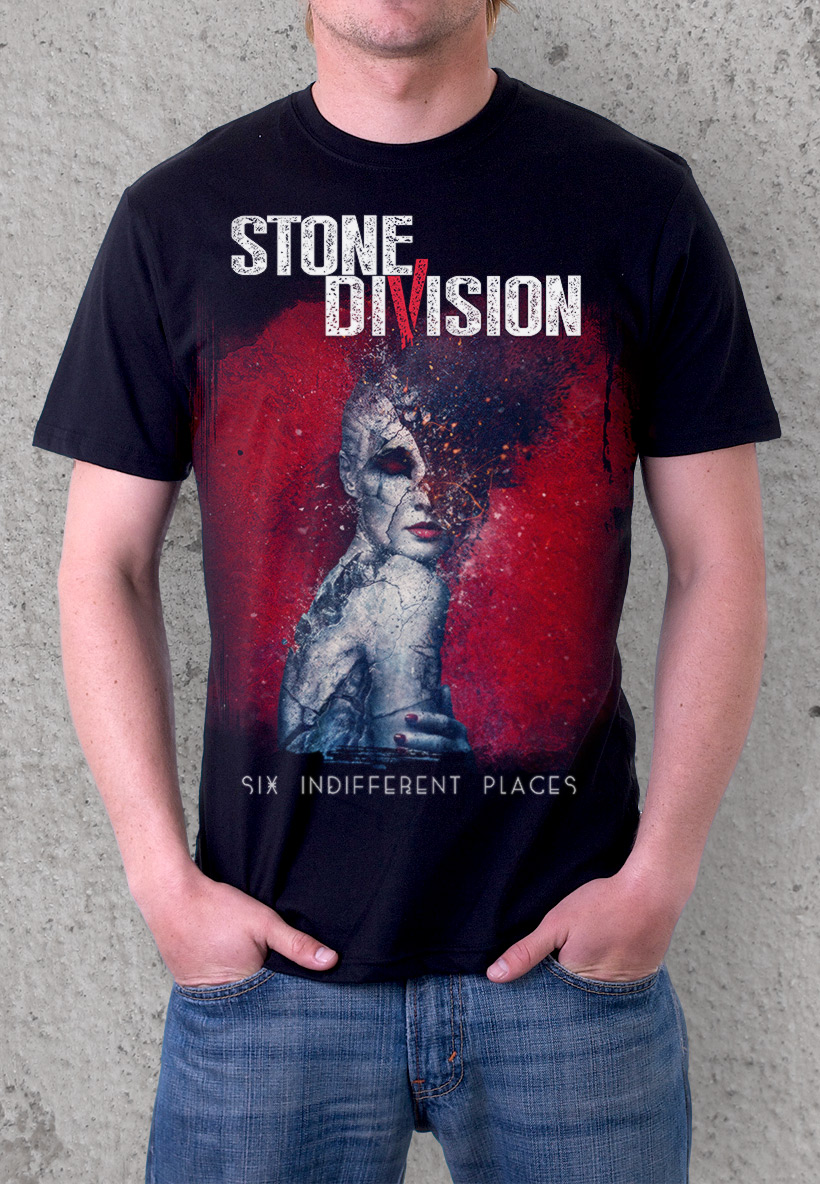 And last but not least, enjoy “Halo”, the first single from the album!

Christmas savings on my prints shop! 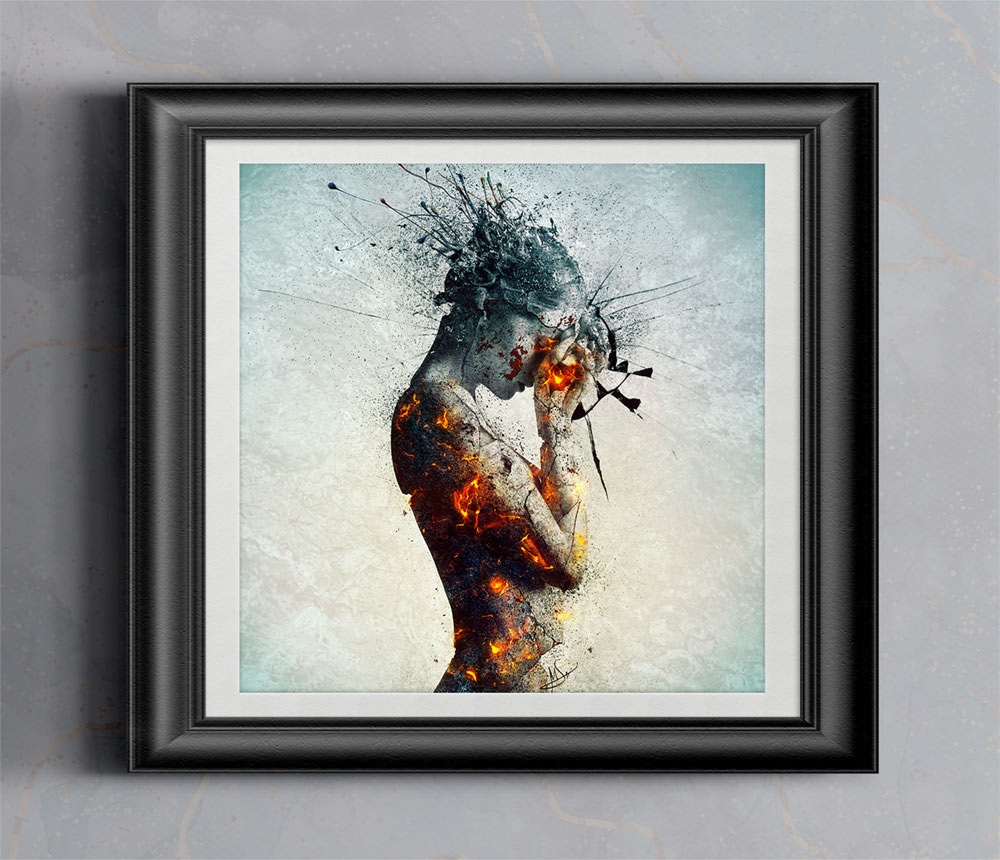 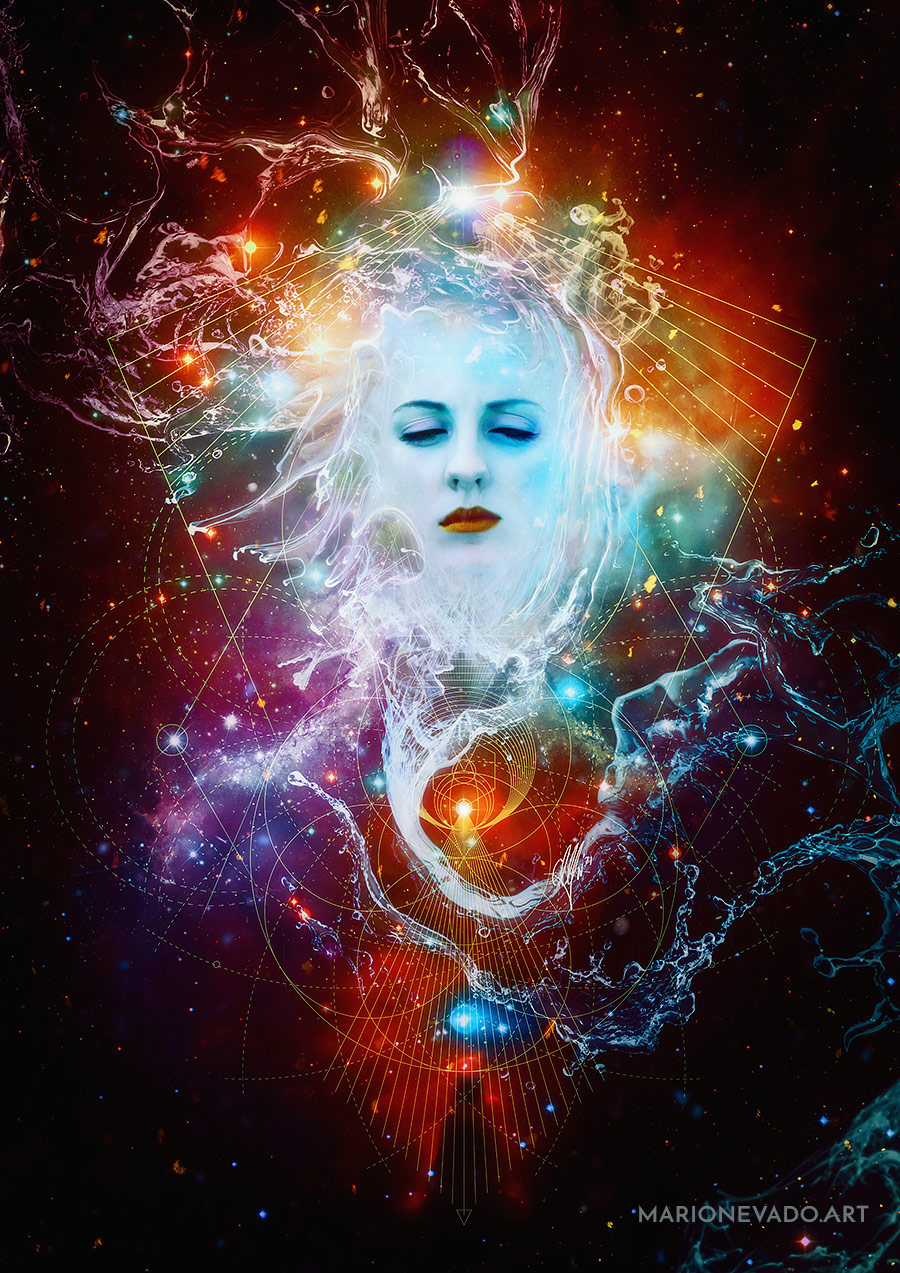