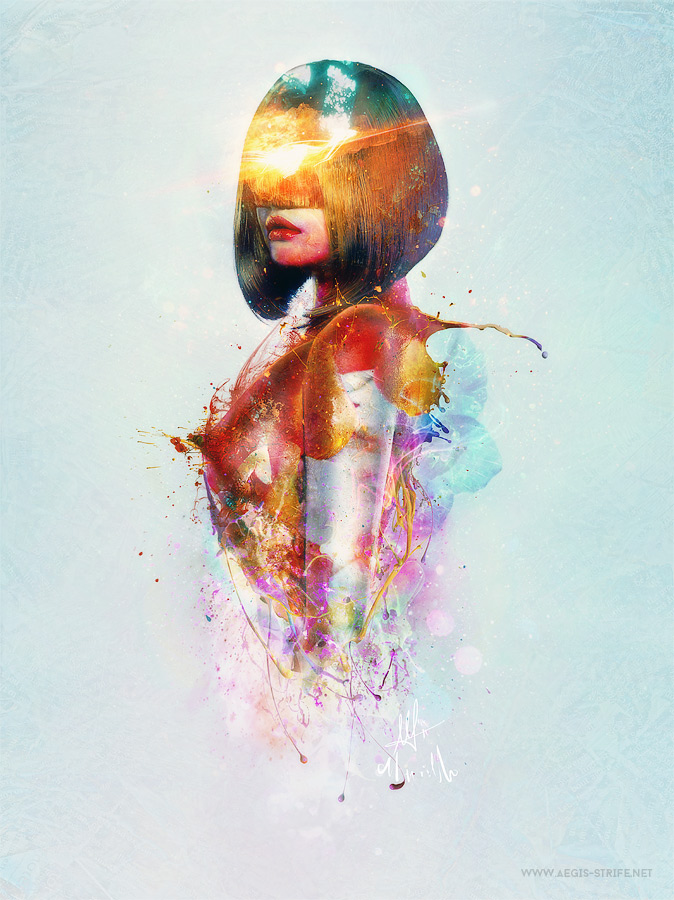 I am always challenging myself to bring to life new concepts and ideas for creative projects trying to be as minimal as possible, considering that my style is usually over crowded, complex and baroque. Even if I start with this premise in mind with some of my artworks, I always end up bringing up more complex images than I expected.

So I started this illustration with that in mind, knowing that it could end up not being what I wanted for it. I know that one of the key things to achieve this is to get rid of a background and focus on a figure, so I went for it. After experimenting with blending options with several photographs over the main model image, I got a creative block and put the image aside for a couple of months. But I had a plan B!

A month ago I visited Castellón de la Plana (Spain) to give my workshop about creative self-management “Ilústrate”, with the plan if staying some days in the house of my friend and illustrator Victor Murillo. I brought the PSD file with me, knowing that he would like the aesthetics of it and that he would agree to collaborate with me to give it a proper end. Victor and I collaborated in several artistic projects in the past, but our lives departed ways and the last image I remember we collaborated on was in the beginning of 2007… So the idea of joining forces again, seven years later, became so exciting for both us.

So, Victor started to work on the very basic composition I brought to him and gave it some of the life and shapes I was unable to imagine by myself. We worked during three days on and off switching positions and we were able to create something very close to what you can see now. The final steps and post-production was done by myself on the studio when I returned from the trip, and here’s the result: a fresh, surreal and colorful poster design that we created as an aesthetic exercise.

With that say, we hope you enjoy this new illustration… And don’t forget to challenge yourselves and collaborate with your fellow artist friends to achieve very fun moments! 🙂 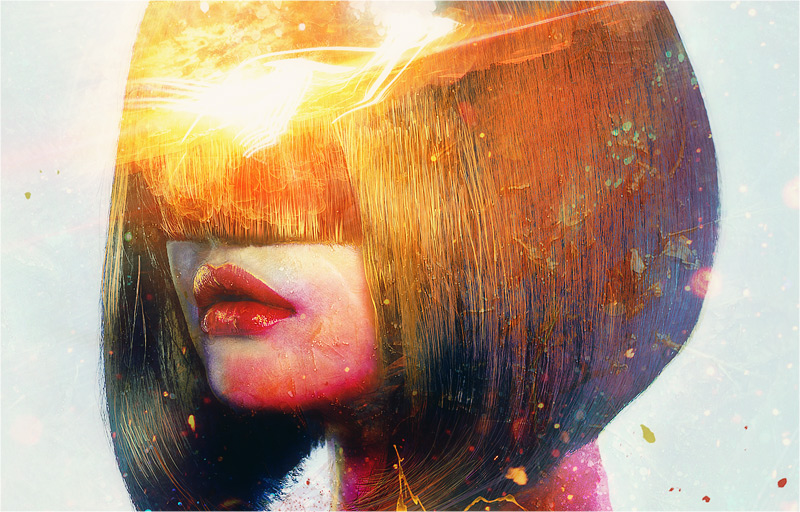 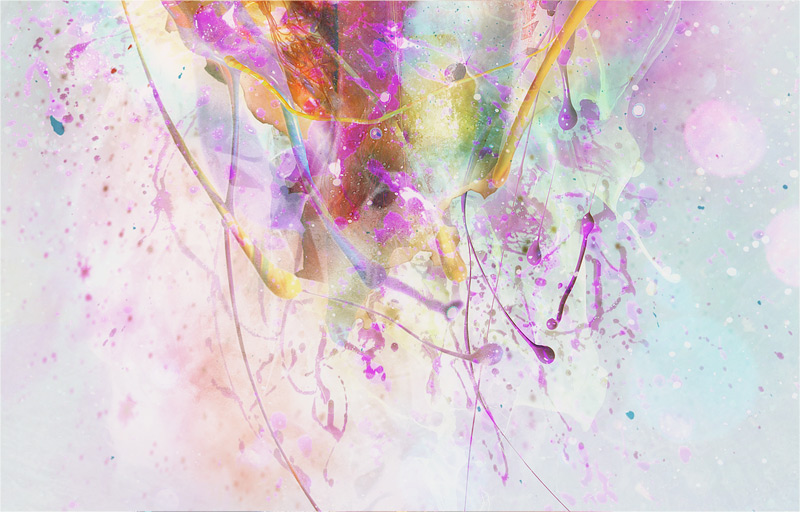 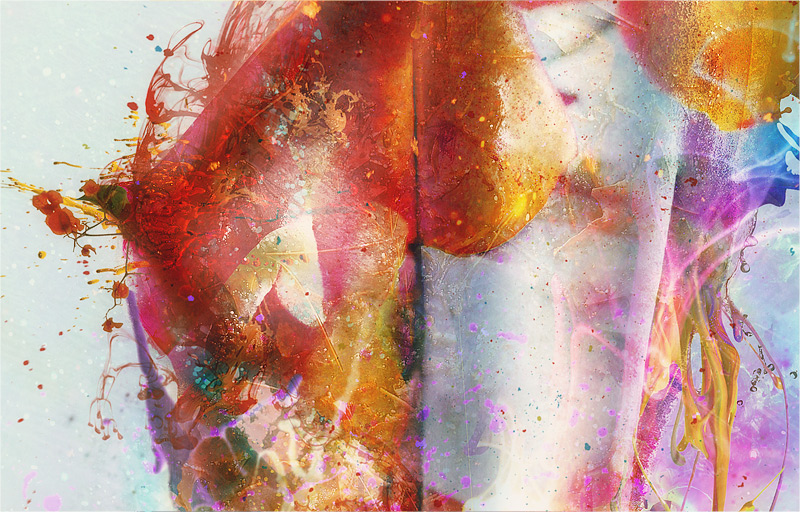 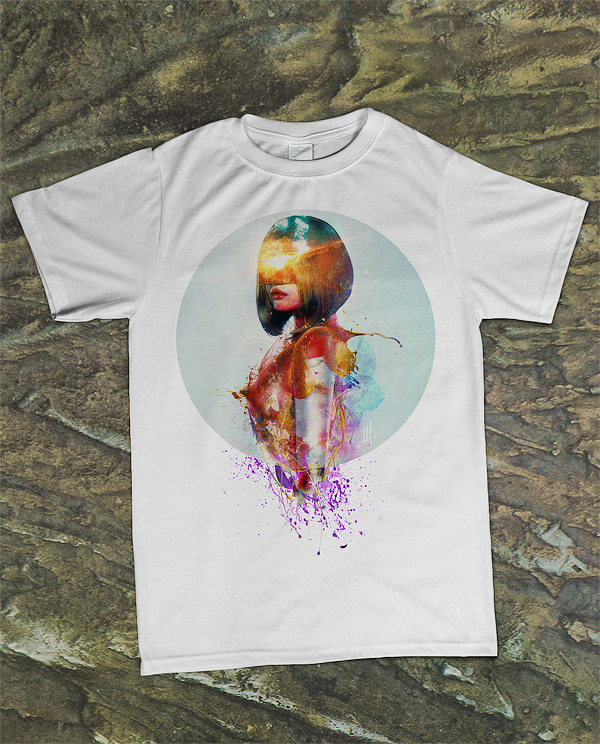 Exclusive Interview for Astronaut on a Cow 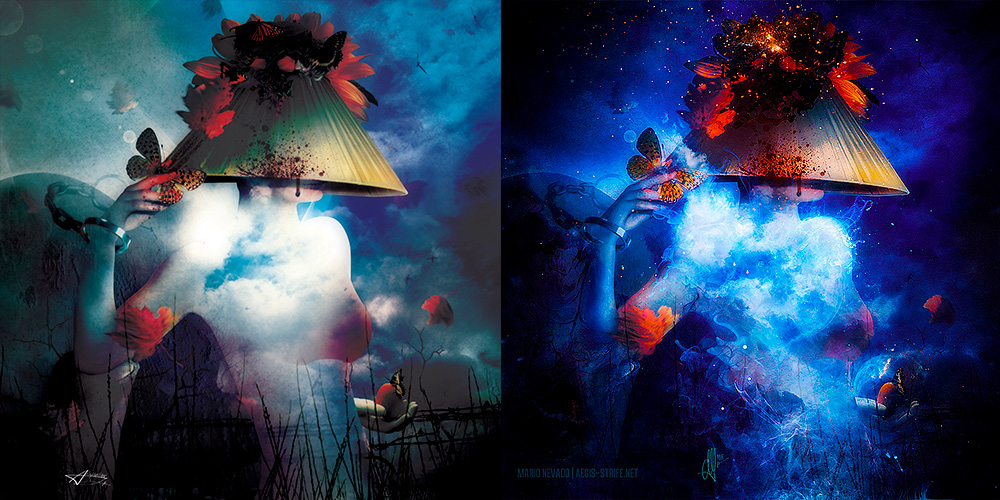 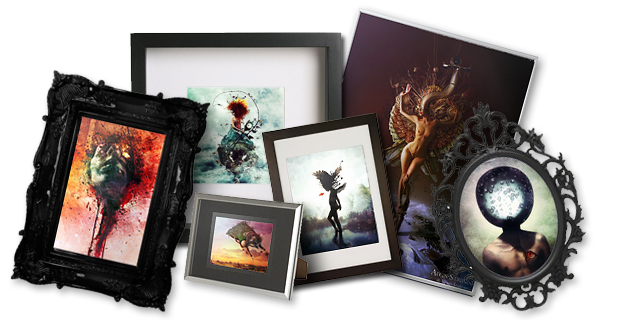